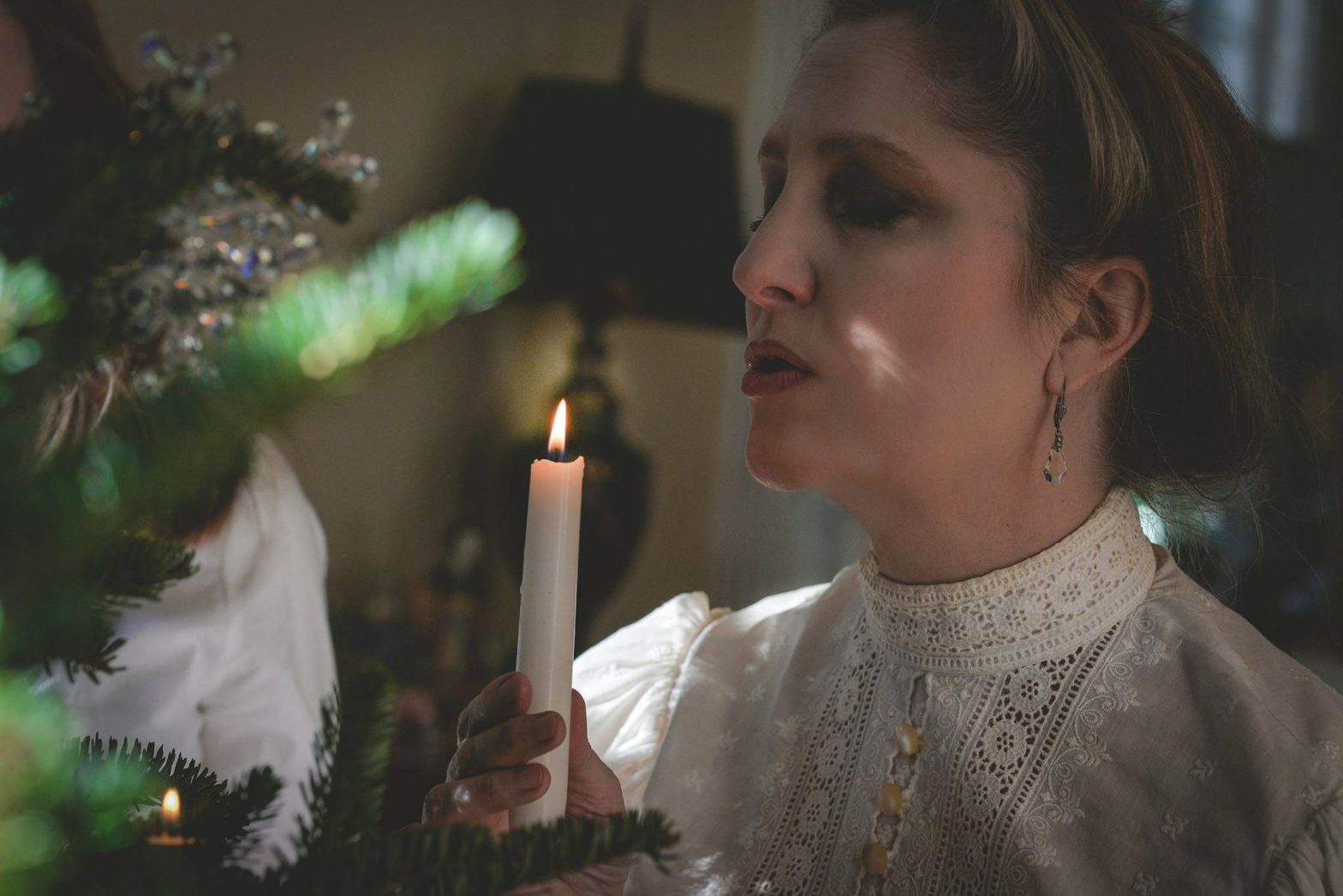 A secret about a secret

Possibilities are an undeniable inspiration to me. And because of that exuberant piecing of the puzzle that my brain adopts without a pause, reality is sometimes a secondary consideration. It seems I have always been more interested in what could be, in what should be, rather than in some cases, what actually is. It’s a short-coming and a curse, simultaneously, and it’s the prevailing characteristic that drives me to record, to remember, to archive the events and nuances of my life. It’s what makes me hope and sometimes despair, and it’s also what compels me to be consistent as a documenter, as the arbiter of my family’s remembrances. I’m a lover of language but as a chronicler, the disclosure that a photograph provides is equally compelling.

Diane Arbus said that a picture is a secret about a secret and the more it tells you the less you know. I find that a soundless image, a photograph, tells you more than what may be comfortable and it alone can give dimension to the illusion that life is not transient, that living is not mortally dynamic and ultimately elusive. It is a wordless, implied comparison of past and present, of intention and reality, of how we look with how we think we look. The memories they summon are exquisite- some painfully and some beautifully but all pictures contain either salient truth or optimism. And more and more I find that there are few affections more dear to me than a captured image that pairs genuineness with an ideal.

Over the years my family records have included journals, newsletters, home movies, and I was a newspaper columnist for many, many years, where I had the opportunity to publish intimate anecdotes that have served as a kind of public diary; however, I’ve unofficially, albeit ceremoniously, employed photography as my official imprinter of personal history. As a non-professional photographer, my work has centered on taking notes…on snapshots of milestones, holidays, and vacations, all of which have found their way into stacks of scrapbooks and perfect-bound, amateur coffee table volumes. And here and there, when schedules and finances allowed, I jumped at the chance to work with “real” photographers whose title alone imagined them skilled enough to produce scholarly, if not methodologically-precise and flattering likenesses for family portraits. A small percentage of those aforementioned technicians were also artists and gave me pictures that elicited sustained emotion and vulnerability, and they were able to pinpoint a kind of beauty that seems to require unlocking.

From the time I could articulate linear thoughts, I wanted to tell stories. Sometimes I would write songs, other times I would assume some character for the entire day and speak in some ridiculous accent (to the eternal embarrassment of my mother). I’d relay the drama of my character’s thoughts to anyone who would listen and occasionally, when the means to do so presented itself, I’d recreate a scene from a famous painting or movie or literary character for the camera. When I was in high school, I was fortunate for many reasons to have Sonya as a best friend, not the least of which were that she was an artist and happened to love photography. Together we styled and executed scenes everywhere from Ophelia’s icy waters to Zelda Fitzgerald’s New York to Stevie Nicks in concert. As an adult, I have worked as a Creative Director of a style magazine and my love of telling a story with film is long and faithful.

I happened to think of an idea for a holiday photograph with my daughters: an ethereal, turn-of-the-century lighting of the candles on a Christmas tree and I immediately consulted my long-time friend who is a professional photographer: Elka Martin of Persimmon Tree Photography. She of course, instinctively ‘got’ what I had envisioned and is the one who ultimately filled in all the pieces of the puzzle, making what was just an outline into what I consider a graceful and quiescent story that is truly a wonderful secret about an even more interesting secret. Elka is the kind of artist who approaches each project with possibilities, with the expectation of what could be and what should be. The result of her efforts are published here.

Photographs are the lifeblood of a person’s simple legacy. Memories are what was, what could have been, and in some cases, a reminder, of what was not. Times that really may or may not have been superior to the present, but in their frozenness somehow they give us definition and show us what we value; these records of silent consciousness in part, show us who we are. The preservation of the vital experiences of our lives perpetuate our feeling of purposefulness, and give monument to the idea of time well-spent. Their conception may have been about what could be and should be but their essential drama lies in what undeniably is.

The photograph gives an assurance against the mystery and incertitude of existence, recompense for dashed hopes, and justification for realized dreams. How lucky we are to be able to possess these beautiful, guileless, inanimate, tangible documents of remembrances that are limpid and unfeigned representations of what is essential…things we try to hide, things we are proud of, the captured expressions of what was truly felt. I believe that photographs are one of the most important acts of regard for seeing and being seen as we really are. They stand as tangible, ownable, unedited purity in truth-telling; they are a testament to life itself and the only immutable things that remain in the end.