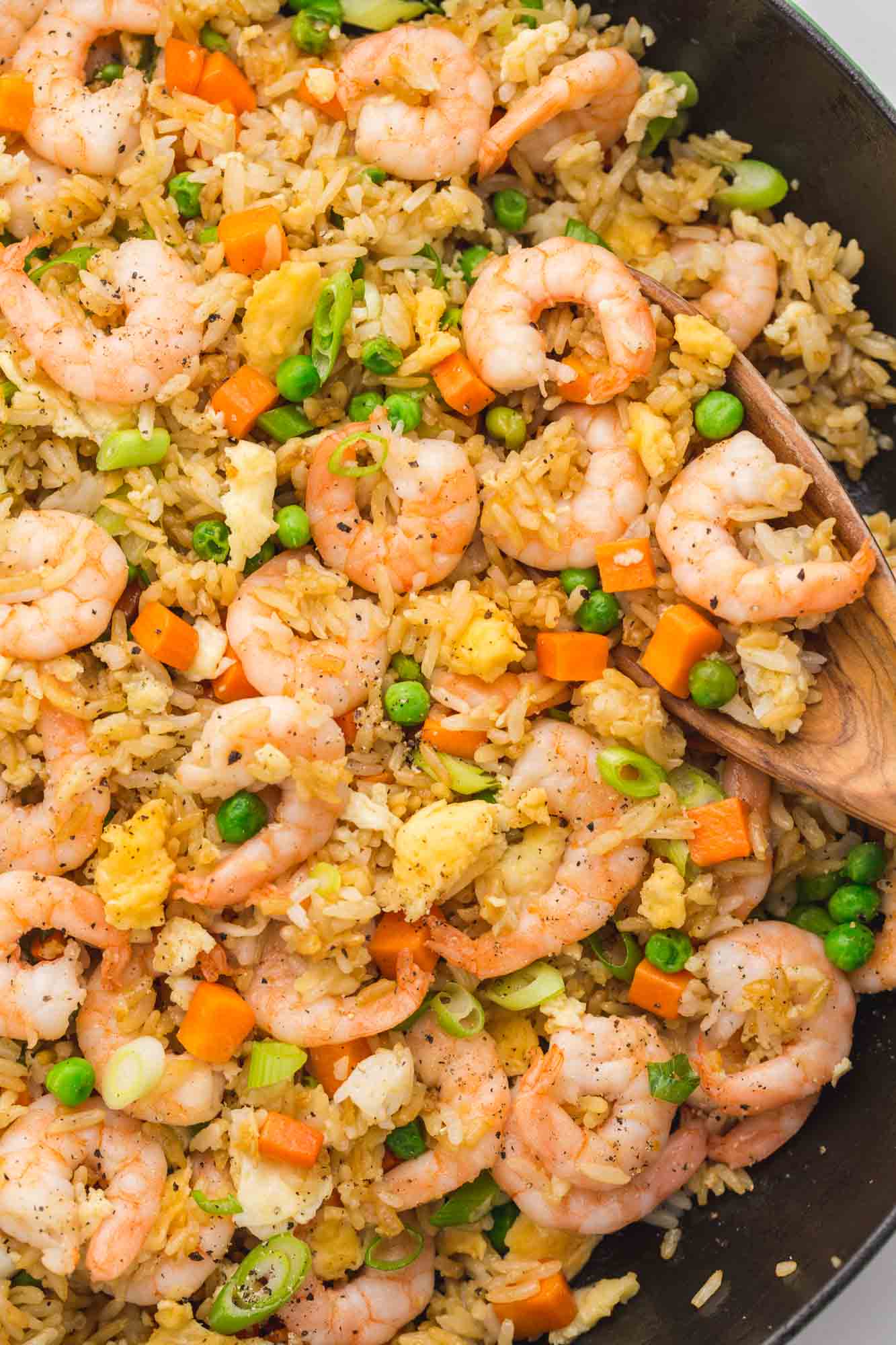 Plain rice is nice, but is wild better?

Confused about rice? There seems to be so many varieties.  What is long-grain?  How about wild rice?  Converted?  What is all of this? 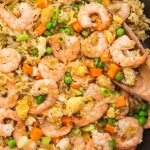 Rice is a staple food in most parts of the world, and for good reason: add some vegetables, meat, and some simple seasonings and you have a tasty, satisfying, and nutritious meal.