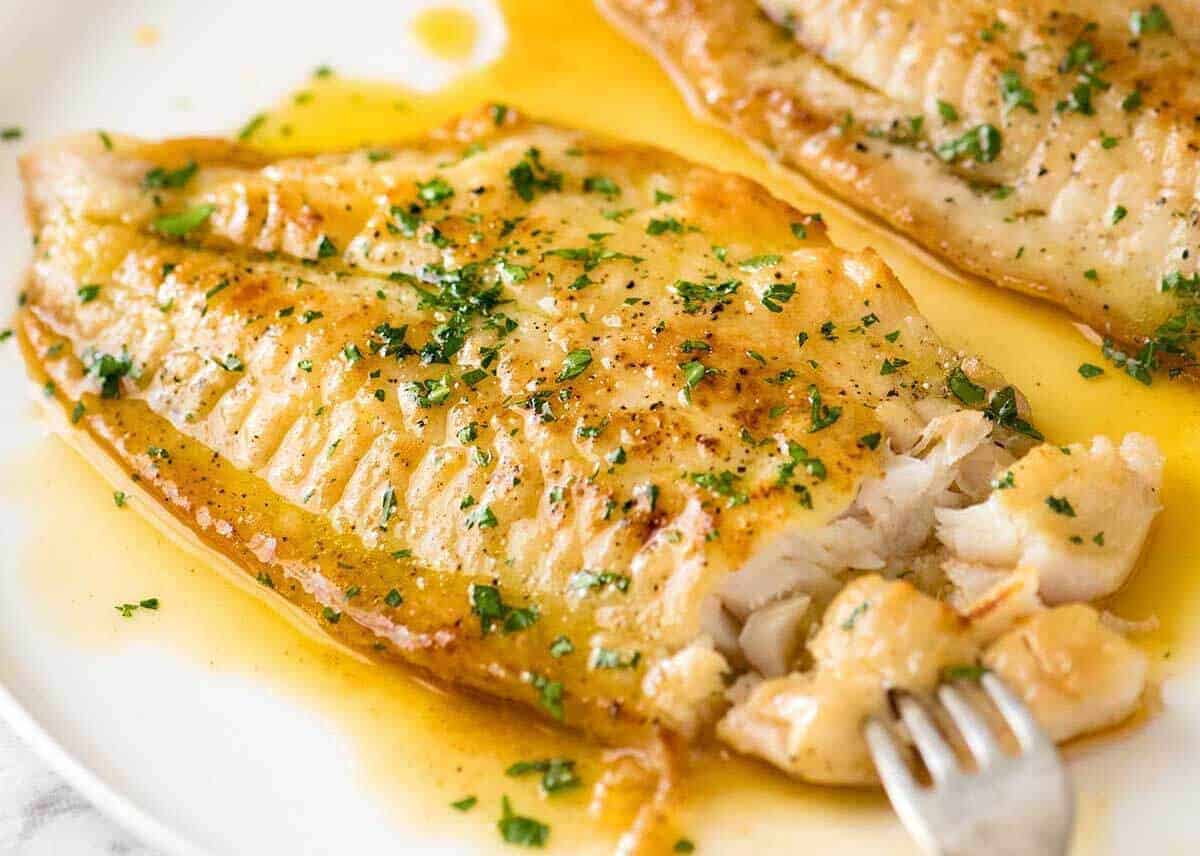 The Emerald Coast and dolphin ballet

Uneasiness crept in as it became obvious that the water was very, very deep. I looked around to see that we were quite far out from the shore; the anchored boats around Crab Island were no longer visible to us. The only thing that was perfectly up close was the famous Emerald green water of the Gulf of Mexico and the tiny coast, barely a thin, white thread at that point, was dangerously distant. I realized that I was stuck out on the back of a waverunner in what felt like and looked like the middle of the ocean.

Just as I was about to insist that we head back to the docks, I looked down to see what seemed like hundreds of creatures engulfing us all around and underneath the thin platform of the machine. Shiny, grey skins swarmed in and out of the water under and beside us and we scrambled above the rocky water to get our phones out. Dolphins! Tears were in my eyes as I watched the frantic yet peaceful ballet flooding in around us. Fortunately, my partner had better composure and he was able to get a short video and some decent photos of the furious movement. My panic had turned to little-girl wonder as I sat motionless, trying to fully appreciate was happening.

I later read that Bottlenose dolphins are very social animals, non-monogamous, and often travel in groups called pods. The most common is a nursery group of 5-20 dolphins made up of females and their calves—although sometimes they will gather in groups (with males) of 1,000 or more. The bottlenose dolphin is the only species found in all Gulf coastal habitats.

The concierge told us two things about Destin: it’s a great place for dolphin-spotting and a fabulous place to catch and eat fish. The edge of the Continental Shelf, the gathering place for blackfin tuna, grouper, amberjack, and king mackerel, is just 20 miles offshore and many restaurants serve freshly-caught dishes. We had planned to take advantage of the fresh seafood offerings but never could I have dreamed we would have the luck to be in the middle of a dolphin pod.

A pause from life itself was this moment of the dolphins’ graceful invasion. We were in their domain, silently rocking and floating over their seemingly happy group. These kinds of experiences enrich life and make us feel the vastness of the world in a single interval. These kinds of experiences are sacred and transforming, lovely and connected. It was so much better than “swimming with the dolphins” with guides and a somewhat controlled environment.  It was wild and unexpected. It was free. 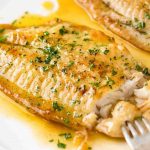